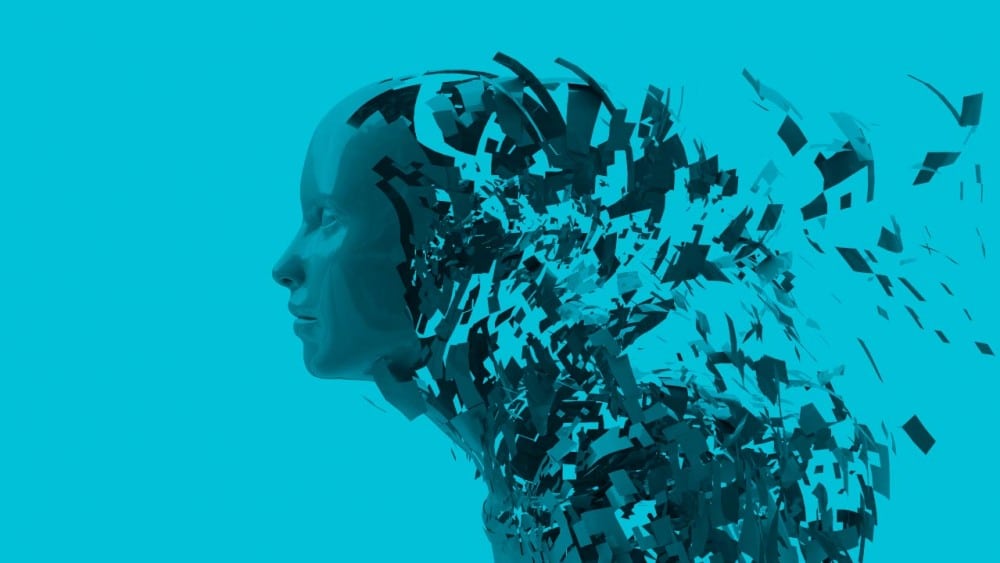 Under the right conditions avatars become more than just the pixels of which they are made. They are Virtual Humans…

Avatars are computer generated puppets. Unlike their physical puppet counterparts, avatars only exist as pixels on a screen. Avatars representation a being, just as a puppet, though often notably more realistic in appearance. Since they are computer generated, they take on any form, even forms that a physical puppet cannot. They might be tall blue humanoids, shriveled creatures twisted by evil, or ‘cartoon’ characters. Still, most avatars’ appearance mimics that of humans. Today, most avatars are simply representations of a being, a character in a story.

What transforms those pixels on a screen into a virtual human? In essence, we do. We endow that representation with ‘humaness’ when we stop perceiving the avatar as a representation, but as a being.

What I am suggesting here is more than recognizing the form as human. It is more than perceiving a depth of character, as an avatar in a film or game might induce. These media are story telling media, an extension of the theater and puppet shows. We may even come to be invested into the character, but the nature of the experience maintains a perceptual distance and a clarity on the non-reality of the character. Clearly the human on the stage in a play is human, but mentally-healthy people recognize that the character does not exist. Avatars are electronic puppets in an electronic play, even when the viewer may control one of those puppets. There is always a realization of the fictional nature of the avatar.

Sometimes the puppet disappears and the avatar becomes, to the viewer’s psyche, a real person. In those moments the viewer experiences another being. At the lowest levels the person reacts to the virtual human.

You might think my assertion that an avatar can be perceived as human is ill-founded. However, there is mounting evidence in the research community that virtual humans already exist. At present, this is a relatively rare occurrence, only existing in a few elite research labs, but that is about to change. The technology that is the easiest way to break the barrier that separates avatar from virtual human, is set to launch into the public space.

The Virtual Human blog will be looking at the phenomena of the virtual human from a number of angles and attempting to address a number of questions:

This website uses cookies to improve your experience while you navigate through the website. Out of these, the cookies that are categorized as necessary are stored on your browser as they are essential for the working of basic functionalities of the website. We also use third-party cookies that help us analyze and understand how you use this website. These cookies will be stored in your browser only with your consent. You also have the option to opt-out of these cookies. But opting out of some of these cookies may affect your browsing experience.
Necessary Always Enabled

Any cookies that may not be particularly necessary for the website to function and is used specifically to collect user personal data via analytics, ads, other embedded contents are termed as non-necessary cookies. It is mandatory to procure user consent prior to running these cookies on your website.